One of the most awaited movies of India, KGF 2 promotions have started with the Toofan song. And this song became the most viewed in India in 24 hours. With its success, the expectations on KGF Chapter 2 touched sky high.

Earlier, the team KGF 2 confirmed that the trailer of the movie would be released on 27th March in a grand event. Now, they’ve revealed Karan Johar is hosting the KGF 2 trailer launch event. This is not the first time KJO hosting an event of pan India film from south. Earlier, he hosted Baahubali 2 and RRR events.

Kannada Superstar Shiva Rajkumar is the chief guest of KGF Chapter 2 trailer launch event. The entire cast and crew will also grace this occasion. The powerful trailer will be unleashed at 6:40 PM on 27th March. 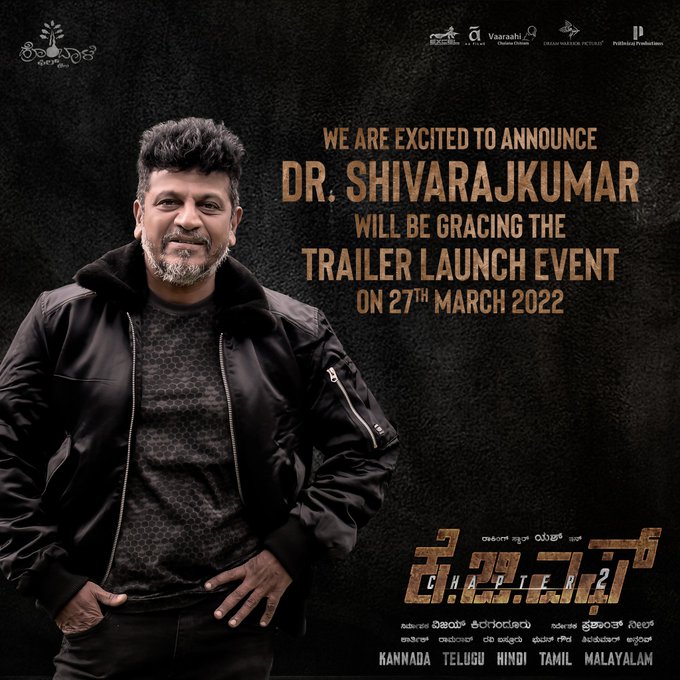 Three hits give way for flurry of releases in September