Malayalam Star Dileep was detained in 2017’s actor assault case. He was the fifth accused in this case. He took revenge on the actress(Bhavana Menon) who had revealed his affair with his co-actress Kavya Madhavan to his then-wife, Manju Warrier. She was the best friend of Manu Warrier(as quoted by Mathrubhumi).

Now, the Malayalam actor’s friend, director Balachandra Kumar gave his confidential statement to the court. He said Dileep got the visuals of s*xually assaulting the actress in 2017. The director also said when he first witnessed the relationship between Dileep and Pulsar Suni the other accused in the crime.

The director said to Mathrubhumi that he said everything that he knew about him since the day he knew him. Mr Balachandra Kumar said Dileep was very dangerous and that’s why he feared to reveal about him for many years.

He also unfolded Dileep’s conspiracy to attack the investigation officer. The director said he saved those recordings. And their friendship was split after Dileep failed to keep his promise to produce his dream project.

Bhavna Menon revealed her identity and shared an Instagram story about his fight for justice for the past five years. There is another update that there is a VIP who is close to Kerala Minister is said to be involved in this assault case. 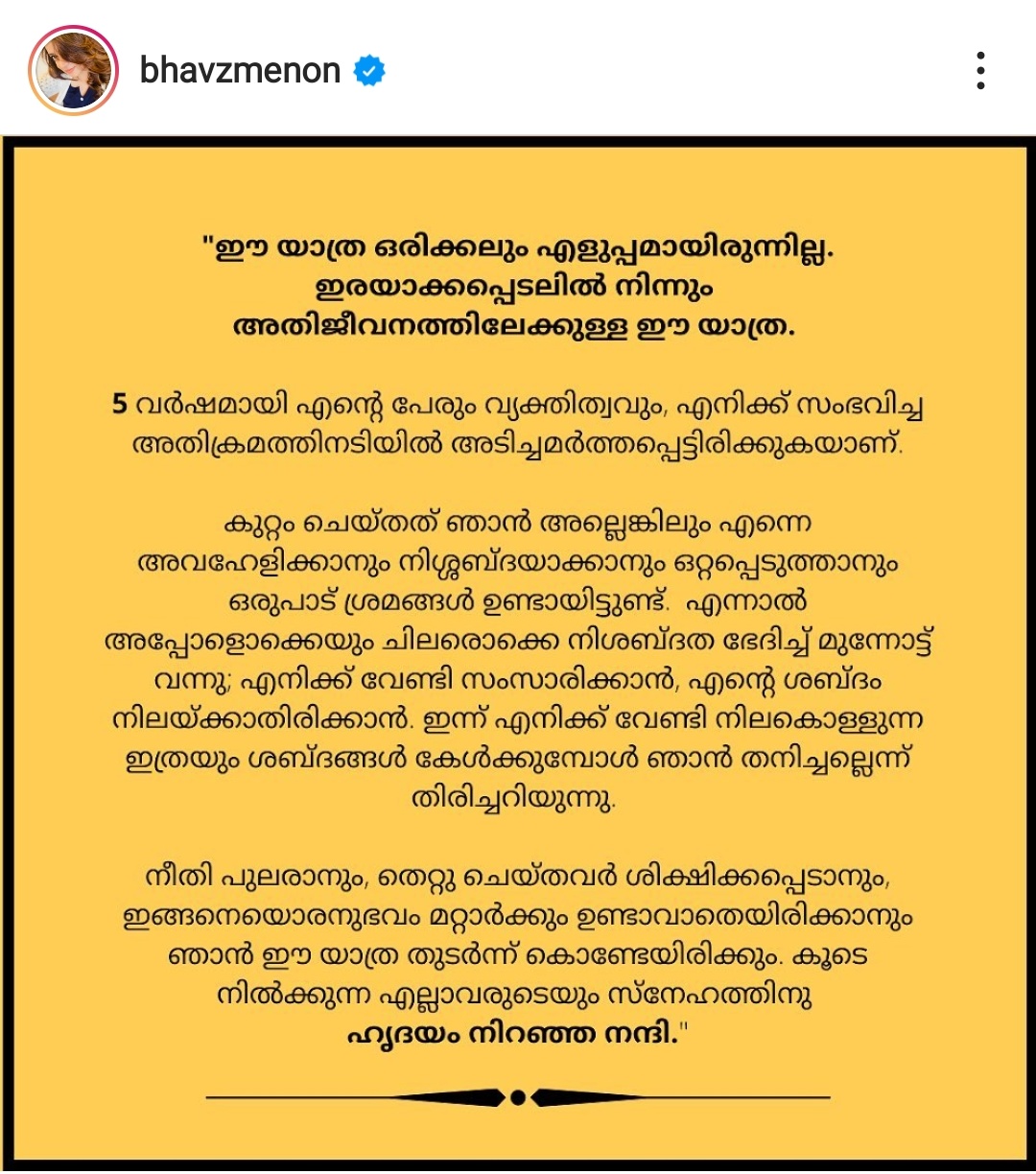 Bheemla Nayak is almost confirmed for the direct OTT release!

From sidekick to star hero: Inspirational journey of Ravi Teja

Bheemla Nayak is almost confirmed for the direct OTT release!